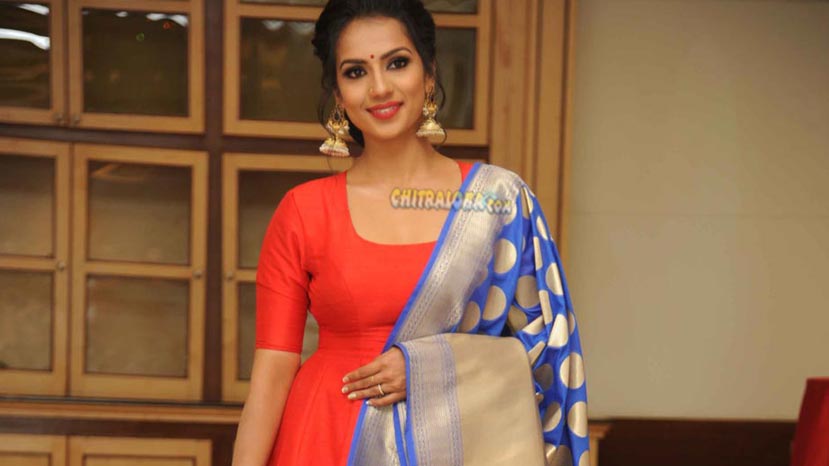 Ambarish's new film 'Ambi Ninge Vayassaitho' was launched recently in Bangalore. The shooting for the film is all set to start soon. Meanwhile, there is a news that Shruthi Hariharan has been roped in as the heroine opposite Sudeep in the film.

'Ambi Ninge Vayassaitho' is the remake of Tamil hit 'Power Pandi' which was released earlier this year. The film is being directed by Gurudutt Ganiga and the screenplay is by Sudeep. Jack Manju is producing the film under the Kichcha Creations banner.

The film stars Ambarish, Suhasini, Sudeep, Shruthi Hariharan and others in prominent roles. Arjun Janya is the music director, while Jabeen Jacob is the cameraman of the film.