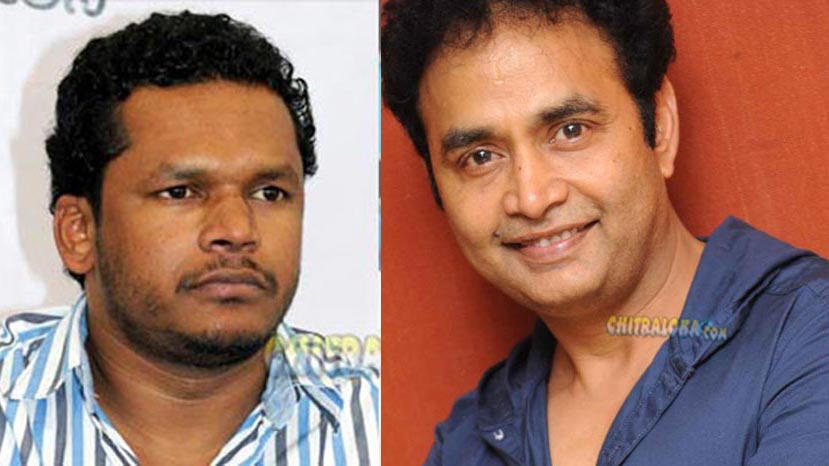 Sharan's new film was said to be directed by Manju Swaraj. Now there is a major change in the direction department and 'Alemaari' Santhu will be stepping into his shoes as the director.

Earlier, it was being said that Manju Swaraj will be directing a film for Sharan after the completion of 'Rambo 2'. Even before the film is launched, there is a change and Santhu will be replacing Manju as the director of the film.