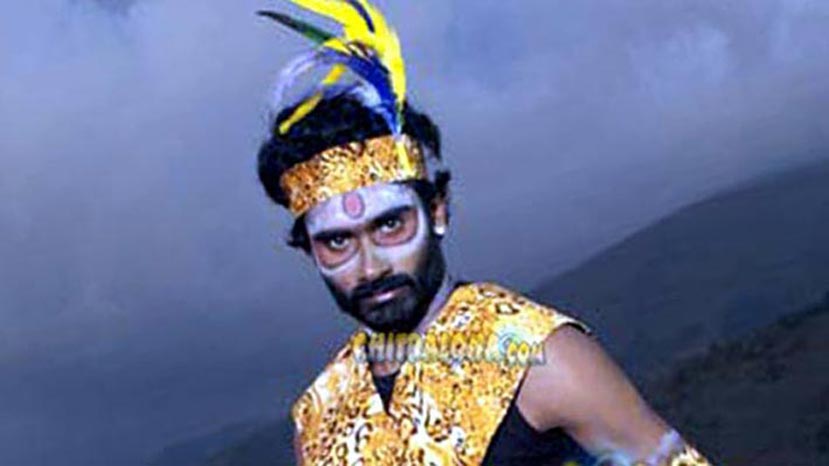 Young star Yogish is a perfect choice for the role of Devadas in my film, says ABCD Shantha Kumar, the director of the film. Talking about the film in a press conference on Thursday , Shantha Kumar who had been a production manager for over 25 years said that the post production work for the film has already started.

"Already the dubbing work and rerecording work has been finished. We have already finished shooting of the songs of the film. I am happy to get very good producers like H.M.Krishna Murthy and Muniraju who have provided all the necessary support to me. I thought of casting Yogi in the lead role after I saw his performance in Adhdhoori. Yogish has done a fantastic job as an actor and used full opportunities to showcase his talents in the film. Rangayana Raghu and Prameela Joshai have played the role of my parents to perfection. Joshua Sridhar has composed five songs of the film' said Shantha Kumar.

Yogi, the hero of Devadas said that they have finished the shooting of the songs of the film in one stretch and he had some difficult sequences to act in the film. "I play the role of a software engineer who will be cheated by his lover. I have many sequences in which I am always in spirits. We have shot the songs in outdoors and also in an indoor set. Cameraman Renu has shown me very well on screen' says Yogi.