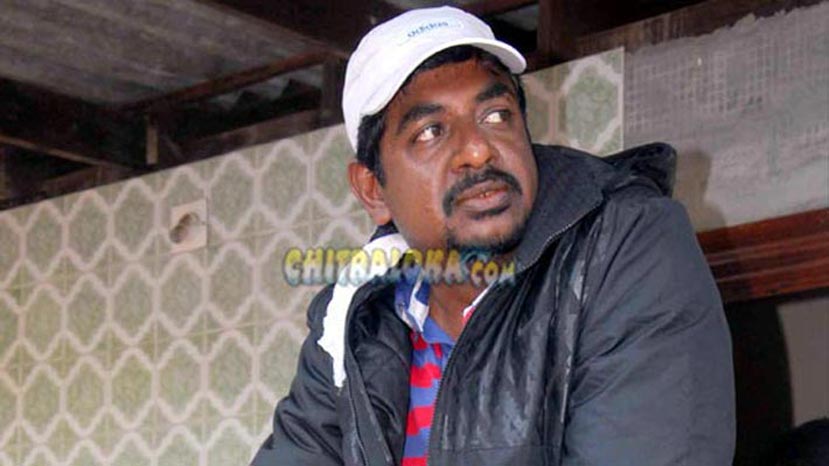 The shooting of Paramathma directed by Yogaraj Bhat and produced by Yogaraj Movies and Jayanna films is all set to start on March 3 this year. A ten day shooting schedule will start from March 3 in which sequences featuring Puneet Raj Kumar and the new girl Deepa Sannidhi has been planned.

It may be recalled that Puneet Raj Kumar's biggest hit Jackie directed by Soori was launched on March 3 last year. Now Soori's guru Yogaraj is also starting his new directorial venture from that date this year.

According to sources the shooting was to start in Coasal districts of Karnataka for the shoot of a Kambala sequence in the film. But the film unit needs to get the permission for Anilmal Welfare Board before the start of the film. Since the permission may not be received well in time, the shooting has now been shifted to Bengaluru, say sources. Santhosh Kumar Paathaaje is the cameraman while Hari Krishna is the music director.

Yogaraj Bhat is keeping very low profile regarding this film and has not been intimating anything about the film to media. It has been a big challenge to the scribes to get any information about this most awaited project in the Kannada film industry.

Meanwhile there are also rumours that the audio of Puneet's next film Hudugru produced by Vajreshwari combines may be released on March 17, the birth day of the actor.