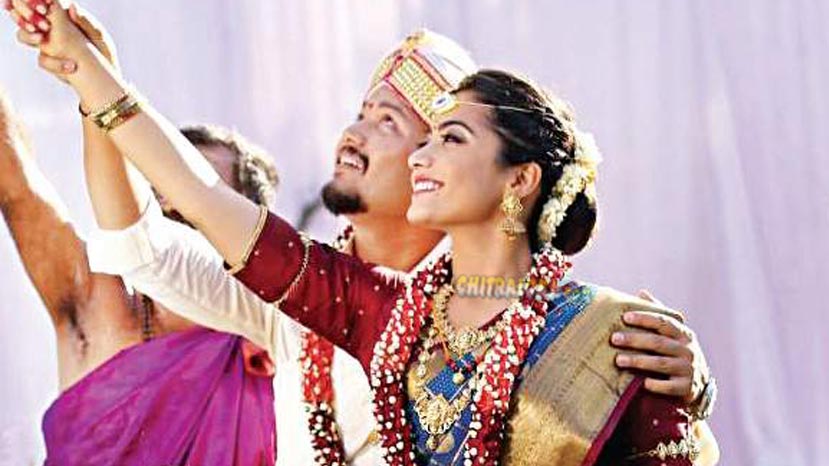 Ganesh starrer 'Chamak' is likely to be released in the last week of December. Meanwhile, the teaser of the film was released on Monday. One of the highlights is, the team has released the a comical teaser which is about the first night between Ganesh and Rashmika.

'Chamak' is being written and directed by Suni of 'Simpleaag Ond Love Story' fame and produced by Chandrashekhar. For the first time in his career, Ganesh will be playing the role of a doctor in the film. Rashmika Mandanna is the heroine of the film. Sadhu Kokila and others play prominent roles in the film. Ganesh's daughter Charitrya has played the role of his daughter in the film.