I Am Not Anti-Hindu Says Chethan 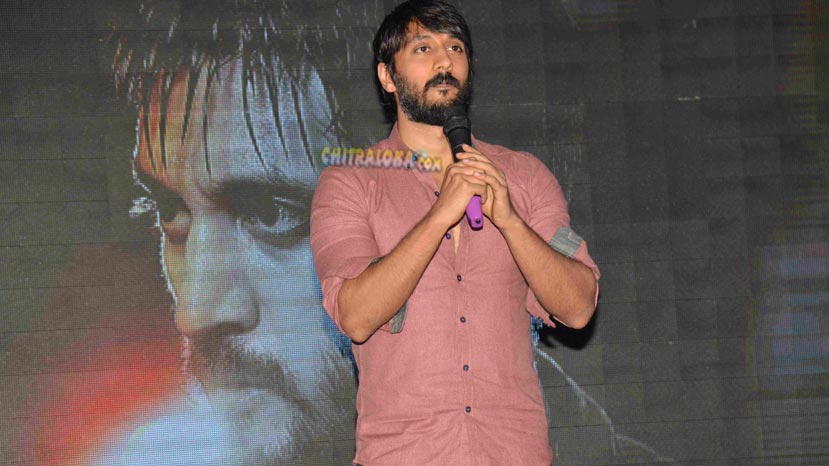 'Aa Dinagalu' Chethan's new film 'Atiratha' was released across Karnataka and a few Hindu Organisations have decided to ban the film because of actor Chethan's anti-Hindu remarks.

Chethan has been actively participating in few public rallies and has been debating about issues concerning the society. Many Hindu organisations have termed this as anti-Hindu and has staged protest to stop the screening of the film because of Chethan's anti-Hindu remarks.

Chethan had organised a press meet regarding this and has said that he is not anti-Hindu, but I am against the violence by any religion. I have been talking about this in various platforms these days, If any organisation has any problem with my approach, then I am ready to talk with them. But it is not proper on their part to stop the screening of the film' says Chethan.