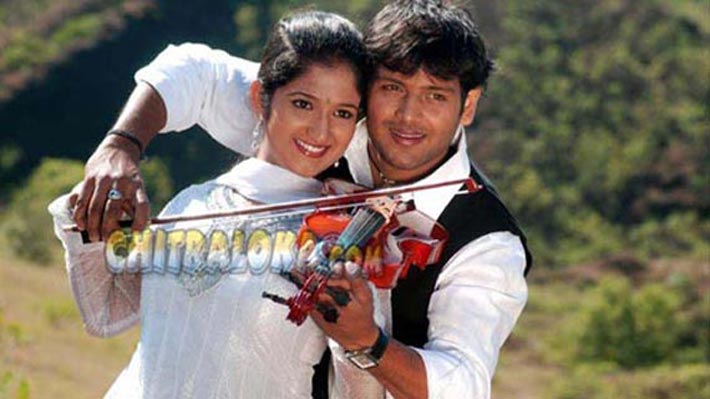 Bangaru directed Kalgejje starring Vishwas and Roopika has been liked by many top film personalities who saw the film in a special show. On Monday a special show was organised for some members of the film industry fraternity which included some top directors and also the press.

Music director Hamsalekha, top film directors S.Mahendar, Nagathihalli Chandrasekhar, Anantha Raju, Vasu and Music director V.Manohar were some of the film personalities who saw the film and really appreciated the efforts of the whole team of Kalgejje who had delivered a neat entertainer. Music director Gandarva who had composed some exceptionally good songs in the film was the cynosure of all eyes during the occassion. Hamsalekha said that Gandharva's time has arrived now and he is certain to enter the big league shortly. Bangaru who had assited S.Mahendar is many films was also appreciated for his determination to direct a clean film and making it watchable by getting good performances from un experienced artists.