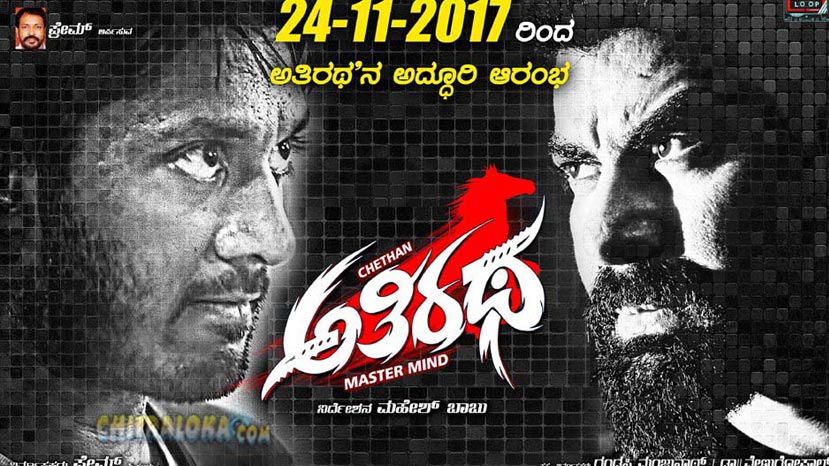 It did not take long after Hebbuli for Sandalwood film makers to notice him. Kabir has made a mark for himself in Telugu films starting from Jil and Kick 2. Some of his other films include Sardar Gabbar Singh and Dictator in Telugu. He also entered Tamil in films like Vedalam and Rekka. His Kannada career has taken off in a big way due to the big success of Hebbuli.