` Satyaprakash To Do A Film For Umapathi - chitraloka.com | Kannada Movie News, Reviews | Image

Satyaprakash To Do A Film For Umapathi 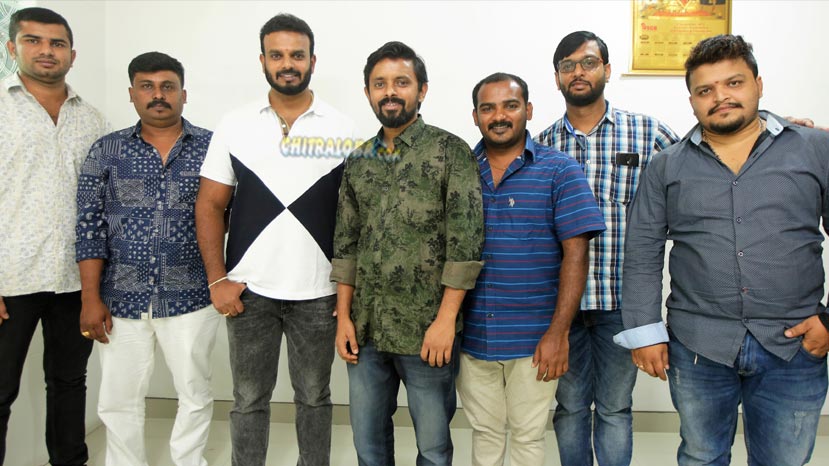 SatyaPrakash, Umapathy Team Up For A Movie

It's more than a year since 'Rama Rama Re' got released and now director Satyaprakash is all set to start his second film as a director.

Satyaprakash's second film is being produced by Umapathi, who was one of the producers of 'Hebbuli'. This time Umapathi is producing this film independently and is planning to start the film soon.

The film is yet to be titled and the team is busy searching for a boy who is around eight to 10 years. The boy plays a main role in the film and the team is all set to hold auditions to select the boy. The technical team of 'Rama Rama Re' is expected to continue in this film also. Cameraman Lavith, music director Vasuki Vaibhav will work for this film, which is all set to start soon.