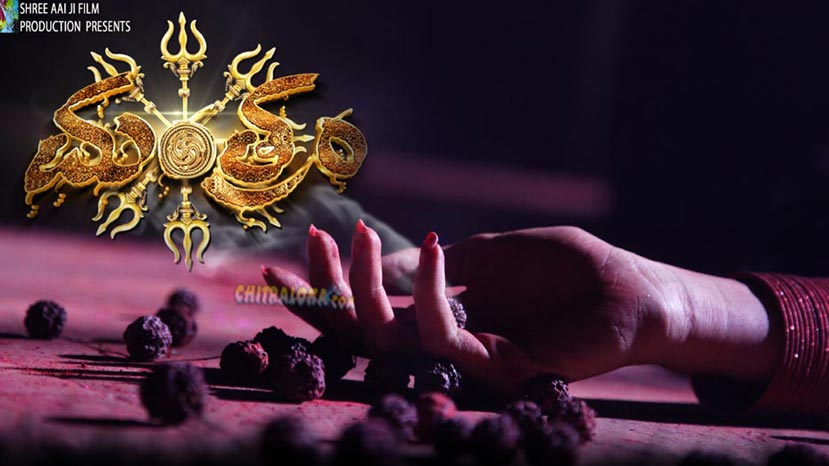 The special horror film Mantram, which was to release this Friday will however be releasing on December 1. Mantram is one of the few films by newcomers which has enticed the audience before its release. The special news about this film since the beginning has been the shooting location.

It was shot in Daulat Mahal in Raichur. This centuries old house is said to be 300 years old and no one lives in it for at least 100 years. The film team partly refurbished the house to shoot in it. During the shooting the film team experienced many paranormal activities there adding to the mystery about the house. The film was announced to be released in the last week of November but it has been postponed to December 1 now.

The film stars Shamanth Shetty and Pallavi Raju. The film is directed by debutante SS Sajjan and produced by Amar Choudary.