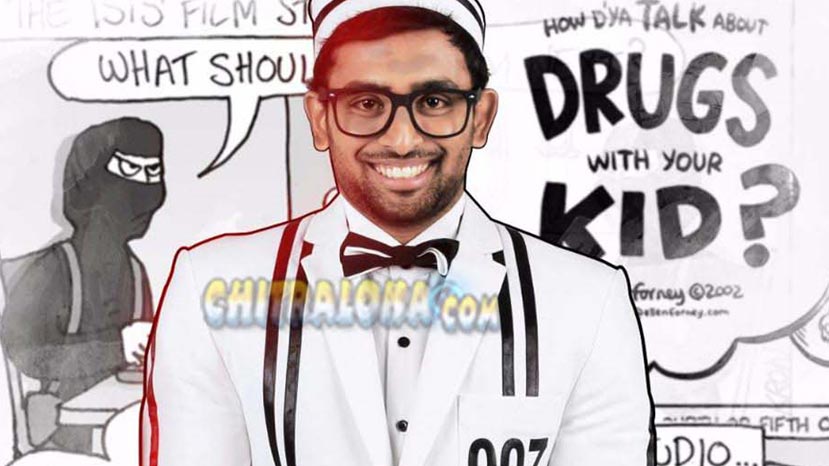 What happens when crime goes wrong? Uppu Huli Khara, a combination of all elements required in a good commercial film tell you. The film has generated huge interest among the audience because of not only its combination but unique and interesting details.

The film has Malashree playing an investigative officer who has to find out who committed a bank robbery. Apart from Malashree, the film also stars Shashi Devaraj, Sharath, Anushree, Dhananjay and Jayashree. Imran Sardariya returns to direction after Endendigu.

Meanwhile Imram Sardariya who has choreographed songs for nearly a 100 Kannada films has started choreographing in Tamil and Hindi films also.