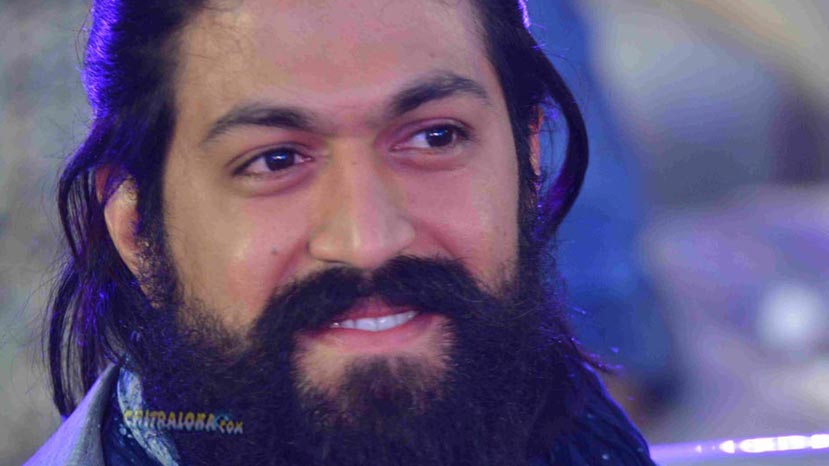 The first teaser of Aniruddh starrer 'Raja Simha' was released on the birth anniversary of Dr Vishnuvardhan recently. Now the songs of the film is all set to be released on Sunday by 'Rocking Star' Yash.

Apart from Yash, Upendra, Ambarish and others will also be present at the audio release to be held at the Chamundeshwari Studio in Bangalore on Sunday afternoon.

'Raja Simha' is written and directed by debutante Ravi Ram and is being produced by C D Rajanna. Nikitha Thukral plays the female lead in the film. Bharathi Vishnuvardhan plays an important role, apart from Ambarish.