Kanaka Audio To Be Released In Bangalore 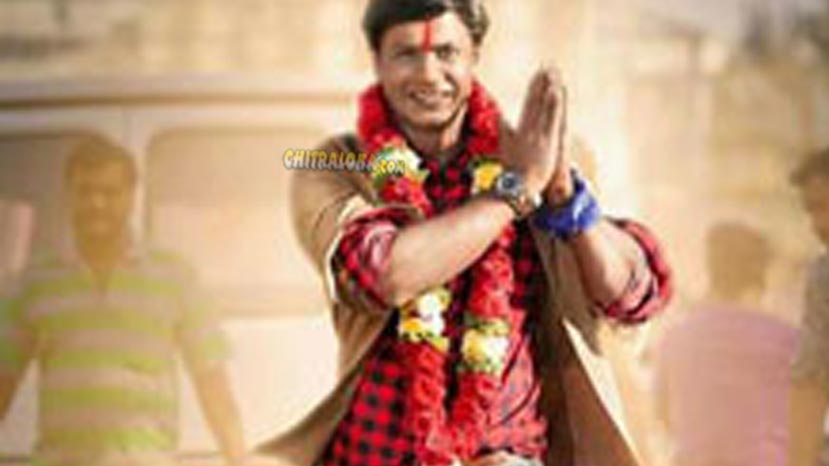 If everything had gone right, then the songs of 'Duniya' Vijay starrer 'Kanaka' was supposed to be released in Shidlagatta. Now the venue is changed and the songs will be released in Bangalore itself.

Earlier, director R Chandru has announced that the audio release event of the film has been scheduled on the 19th of November at his home town Shidlagatta. But due to various reasons and unavailability of public ground, the venue has been changed to Bangalore and the audio will be releasing in a five star hotel in Bangalore itself.

Chandru himself has scripted the film apart from directing and producing it. Satya Hegade is the cameraman of the film, while Naveen Sajju has composed the songs for the film. Vijay, Haripriya, Manvita Harish, Sadhu Kokila,K P Nanjundi and others are playing prominent roles in the film.