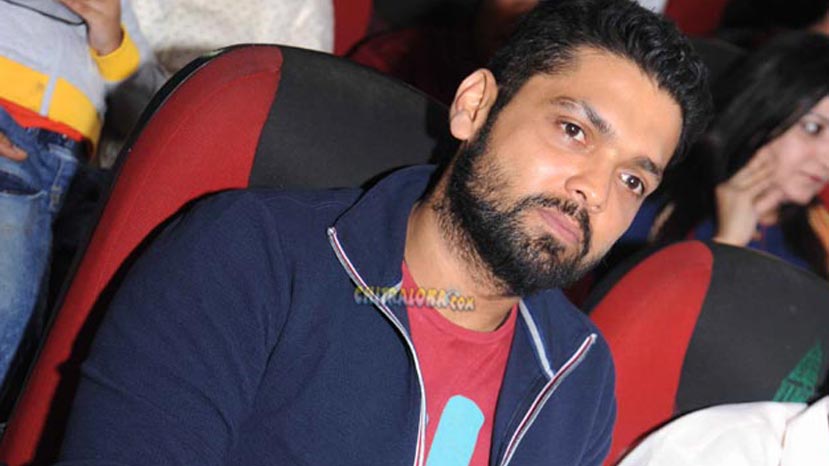 Rakshith Shetty's new film 'Avane Srimannarayana' is in the pre-production stage for more than 10 months and now the film is all set to be launched soon. The film is likely to be launched in the month of December.

Rakshith Shetty says that the film is set in 80s backdrop. The story is about a corrupt police officer in a fictional town called Amaravathi in Northern Karnataka. The team is scouting for location in North Karnataka and apart from Rakshith Shetty, Sanvi Srivatsav, Achyuth Kumar and others in prominent roles.

The film is said to be the one of the big budget films in Rakshith Shetty's career. The film's budget is around 15-20 crores and the team is looking for a returns of 75 crores from this film.