Mufti To Release On December 1st 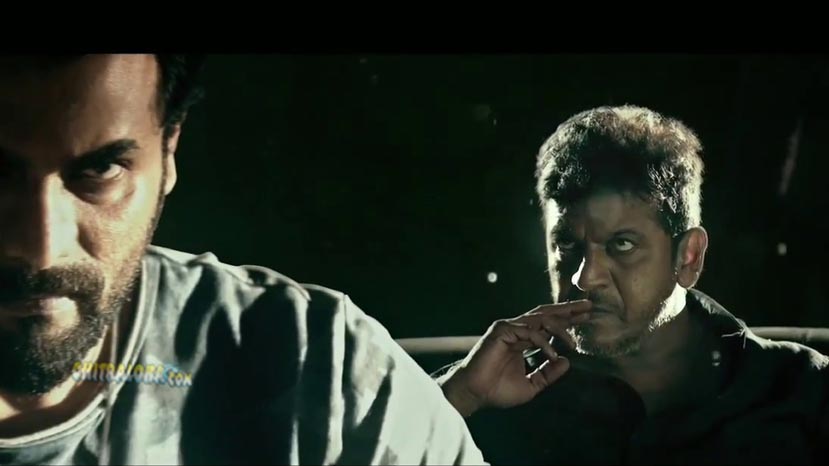 Shivarajakumar-Murali starrer 'Mufti' being directed by debutante Narthan is all set to be released on the 1st of December.

Earlier, there were confusions regarding which among the two Shivarajakumar starrer films will be released first. Now everything has been sorted out and 'Mufti' will be releasing first, while 'Tagaru' has been pushed to January next year.

'Mufti' is being written and directed by Narthan and is being produced by Jayanna and Bhogendra under Jayanna Films banner, Ravi Basrur is in charge of the music, while Naveen of 'Kabira' fame is the cinematographer of the film. The film stars Shivarajakumar, Murali, Sanvi Srivatsav and others in prominent roles.

Mufti And Kanaka To Clash At Box Office