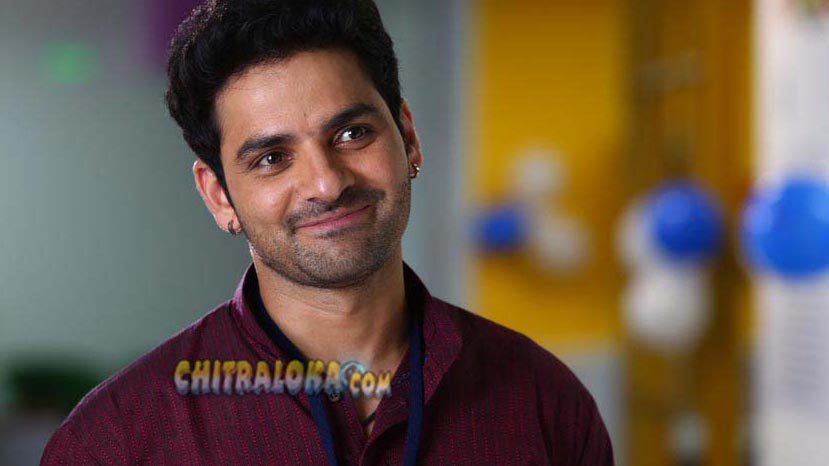 The Censor officials who watched Raju Kannada Medium on Thursday evening have given it an U/A certificate with conditions that in a few placed some shots will be cut. There was objections to only 2-3 shots which the film makers have agreed to cut.

This includes a short shot in which money is shown to be burning. The film starring First Rank Raju fame Gurunandan also has Sudeep in a special guest role.