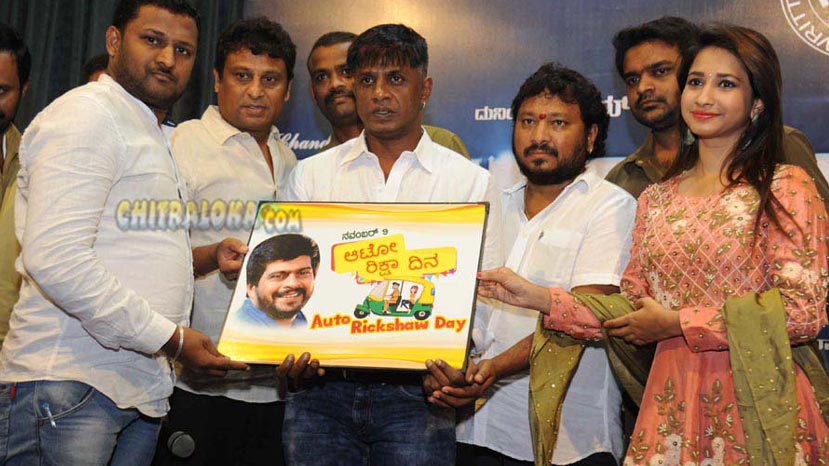 R Chandru's new film 'Kanaka' is complete and the first look trailer of the film was released at SRV Theater in Bangalore on Wednesday. 'Duniya' Vijay, R Chandru, Manvita Harish and others were present at the occasion.

Meanwhile, Chandru is planning to release the songs of the film in his home town in a grand style. The audio release event of the film has been scheduled on the 19th of November at his home town Shidlagatta. Many legends from the South Indian film industry is expected to be a part of the event on that day.

R Chandru is directing the movie, apart from producing the film. Satya Hegade is the cameraman of the film, while Naveen Sajju has composed the songs for the film. Vijay, Haripriya, Manvita Harish, Sadhu Kokila,K P Nanjundi and others are playing prominent roles in the film.