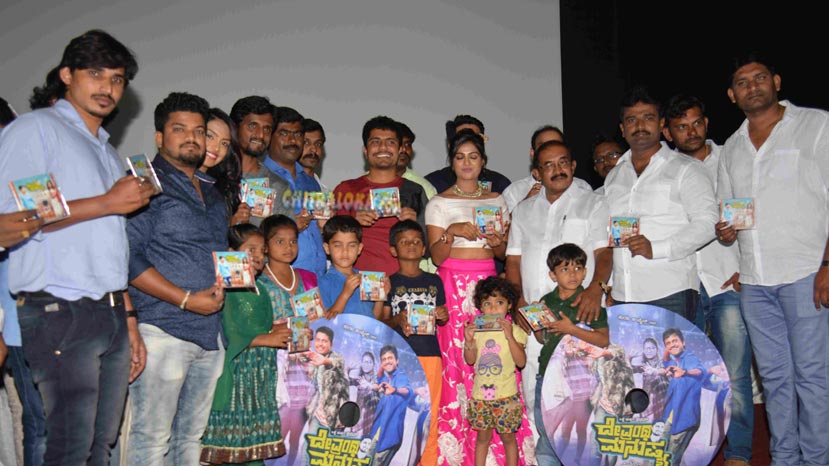 'Big Boss' winner Pratham's new film as a hero is complete and recently the songs of the film were released in Bangalore.