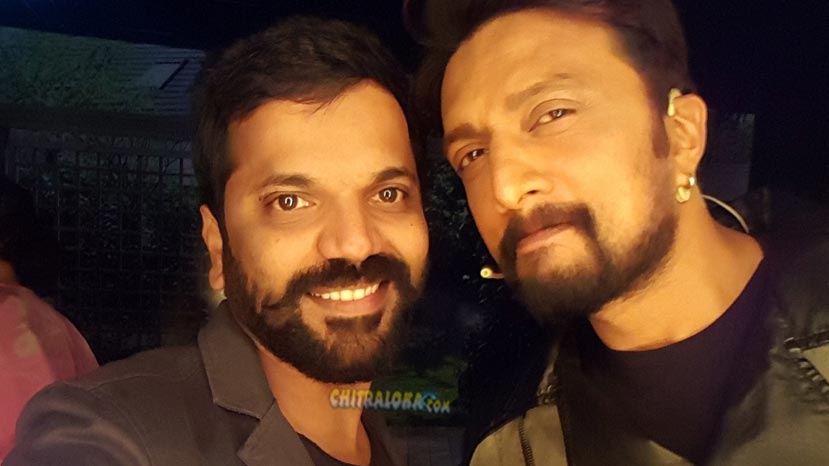 The team of Tiger Galli will be on the Bigg Boss weekend show with Kichcha Sudeep this evening. The film which released on Friday is doing good business at the box office. Sudeep has supported in the promotion of Ninasam Sathish's films including Tiger Galli and Beautiful Manasugalu.

He had also appeared in a promotional video of the film focusing on the fact that it was Sathish's first action film. Now taking it forward Sathish and his team will appear on the Bigg Boss Kannada weekend show and talk about the film. The film is directed by Ravi Srivatsa who has earlier written dialogues for Sudeep's film Ranna. The action and dialogues in the film has been appreciated by fans.