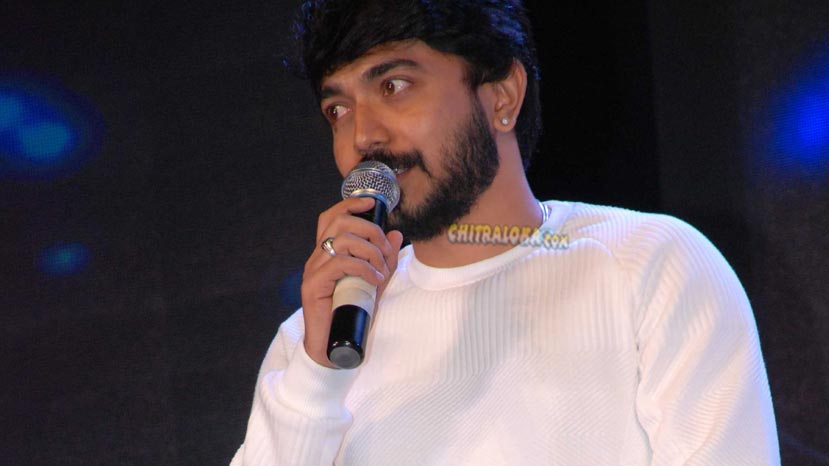 Vikky Varun, the actor who made his debut in Suri's Kendasampige II, Ginimari Case is riding a wave with the release of the trailer of his new film College Kumar. The trailer was launched by Muthappa Rai and it has become the biggest hit online this weekend.

The film is directed by Alemari Santu. On Sunday the trailer was closing towards the two lakh views and became the number one trending video on Youtube a very rare achievement. Kannada film trailers have trended on Youtube but it is usually the films of big stars that manage to achieve this distinction.