One Schedule Of Kavalu Daari Completed 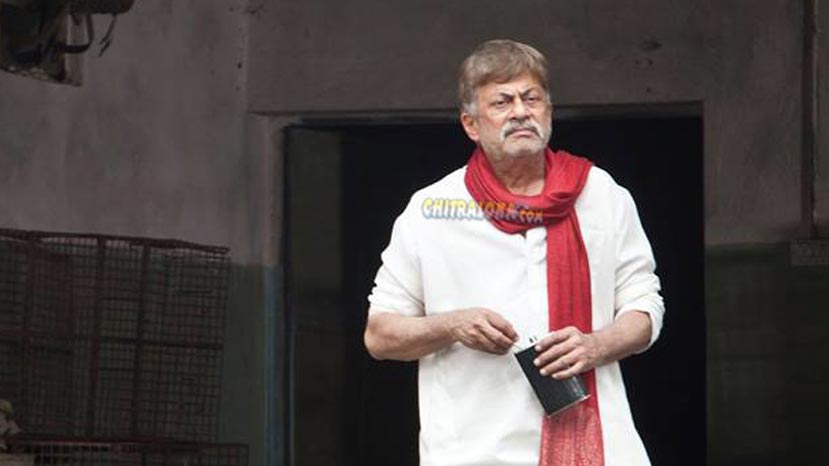 The first schedule of Rishi-Roshini Prakash starrer 'Kavalu Daari' has been completed and many scenes starring Ananth Nag was shot in the first schedule. The team has given a break and the shooting for the film will resume soon.