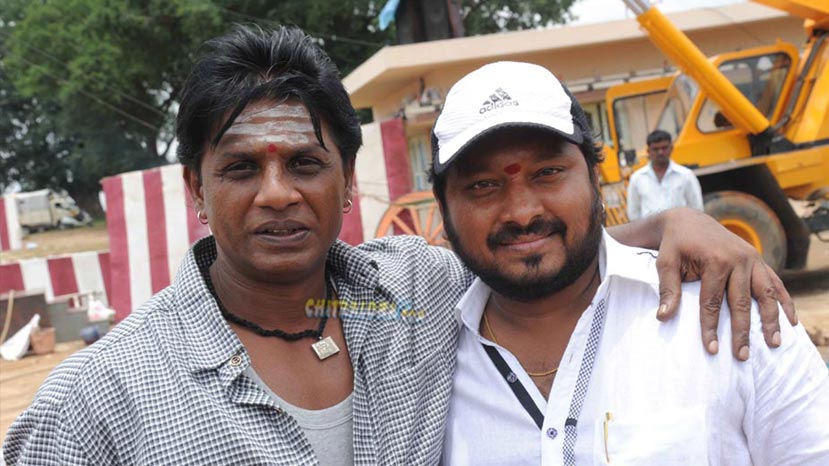 The first look trailer of Vijay starrer 'Kanaka' which is being directed by R Chandru is all set to be released on the 1st of November on occasion of Rajyotsava.

The shooting for 'Kanaka' started earlier this year and the shooting for the film is complete. The film is in the post-production stage currently and the trailer will be released on the 01st of November.

R Chandru is directing the movie, apart from producing the film. Satya Hegade is the cameraman of the film, while Naveen Sajju has composed the songs for the film. Vijay, Rachita Ram, Manvita Harish, Sadhu Kokila, K P Nanjundi, Ravishankar and others are playing prominent roles in the film.