K Manju Upset over Censor Board and Book My Show 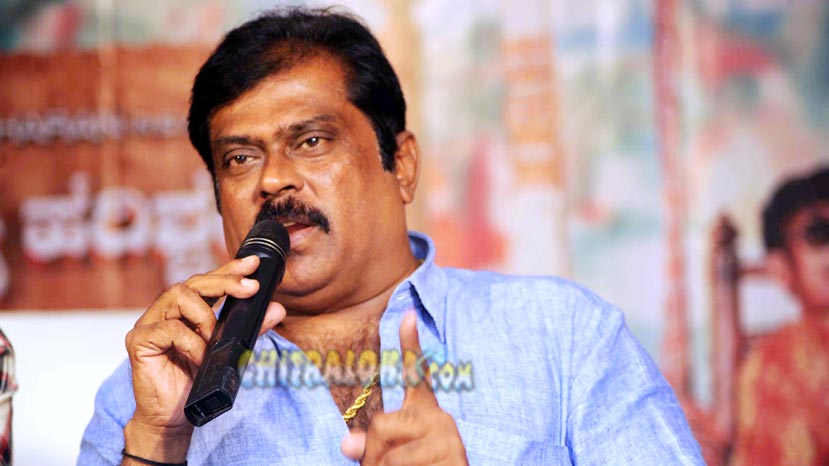 Producer K Manju who released his latest film 'Satya Harischandra' is pretty upset with the Regional Board of Film Certification and Book my Show. The producer is also upset with director Dayal Padmanabhan for going 'Big Boss' show before the film's release.

K Manju had called for a press minute on Monday afternoon and explained the reasons about why he is upset. 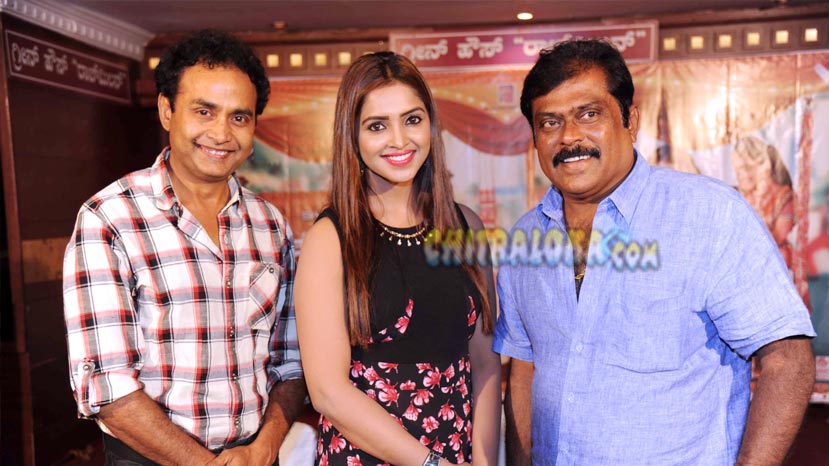 'After getting reviews, we had trimmed the film for about 12 minutes. We have to get a certificate from the censor board and we have been waiting for the last two days. Yet they are not responding. As for as Book My Show is concerned, they are projecting bad reviews for Kannada films. I am complaining against them with the KFCC' said Manju.