Rachita Ram Is The Heroine For Johnny Johnny Yes Papa 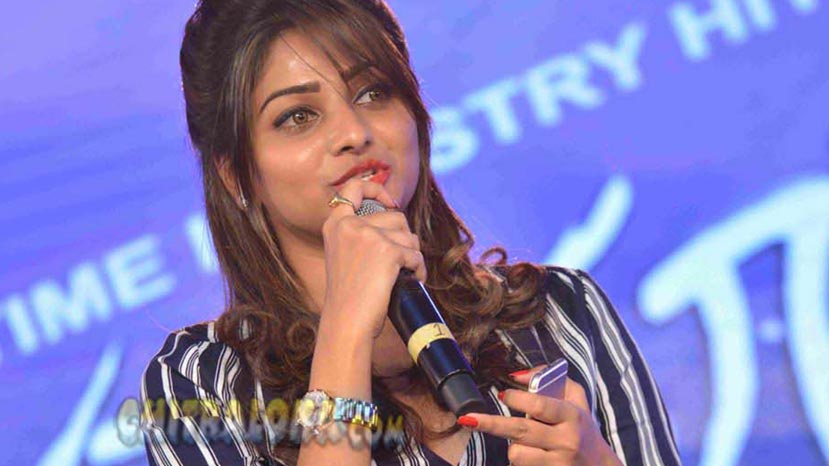 Actress Rachita Ram who is riding high with the success of 'Bharjari' is finally a part of 'Duniya' Vijay's new film 'Johnny Johnny Yes Papa'. Earlier, Rachita Ram was selected as the heroine. However, she was replaced by Shraddha Srinath for various reasons. Now due to unavailability of dates, Shraddha has walked out of the film and Rachita Ram has stepped into her shoes.

Preetham Gubbi had directed actor 'Duniya' Vijay in 'Johnny Mera Naam' produced by Jayanna. Now the duo are all set to make a comeback with a new film called 'Johnny Johnny Yes Papa'.

The film is being produced by Vijay and Ajaneesh Lokanath will be composing the music for the film. The shooting for the film has commenced in the Mohan B Kere Studio in Nelamangala..