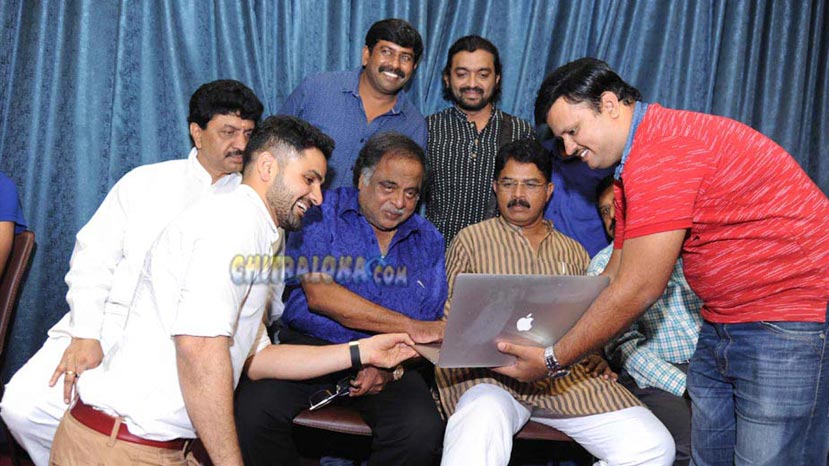 Actor Ambarish on Tuesday afternoon released the trailer of Gurunandan starrer 'Raju Kannada Medium'. The film is slated to release in the month of November.