Complaint Against Anantu Vs Nusrat 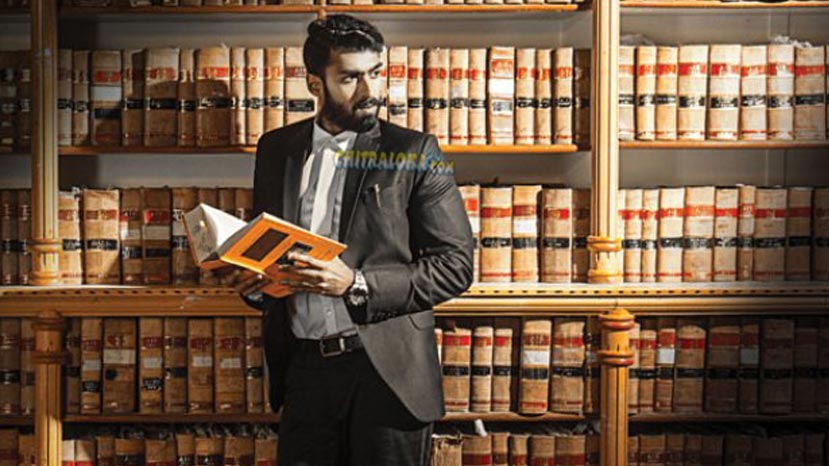 A police complaint has been filed against the Kannada film Ananth vs Nusrat. An advocate has filed a complaint at the Vidhana Soudha police station today. The complaint says that the photo shoot for the film was held inside the High Court Building which is illegal.

The complaint has been submitted along with the photographs and news reports about the film. The film star Vinay Rajkumar in the lead role in which he plays an advocate. Shooting for the film started a few weeks ago. Shooting and photography is not allowed inside the High Court building.