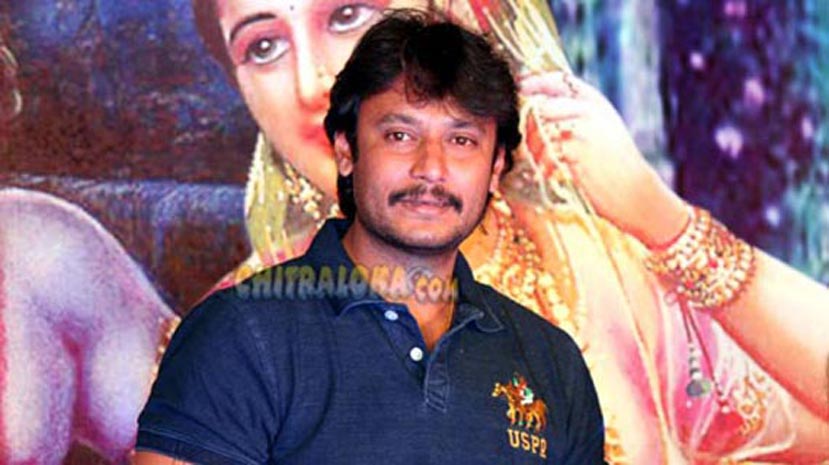 Challenging Star Darshan has given a free call sheet to a consortium of technicians which included his brother Dinakar for a new film to be directed by MD Sridhar is the news in Gandhinagar . This new film is based on Prabhas-Kajal starrer Telugu film Darling which became a big hit last year. Darshan was believed to have offered his call sheet free for his brother Dinakar who was making this film along with technicians MD Sridhar, Music director Hari Krishna, Cameraman Krishna Kumar and also lyricist Kaviraj.

However sources in Gandhinagar say that the news is true in the sense that Darshan is not receiving any signing amount for the advance or will not receive money for working in the film. But it is a fact that the entire satellite rights will be under his hold which means that he will be making money through the satellite sales. Right at this point of time, satellite rights of Darshan's film is getting money in the range of Rs. 1.40 crores to Rs. 1.50 cr which may increase or decrease by a small percentage by the time this new film is up for sale of its satellite rights. This is the news that is being heard in the streets of Gandhinagar.

What is the truth? Will the concerned people come up with the details of the deal.