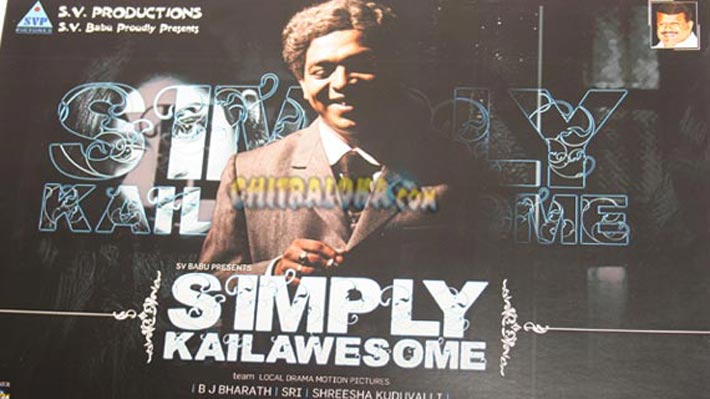 The Remi Award is inspired by the creative genius of the great western artist Frederic Remington, famous for his paintings and sculptures of cowboy life in Texas and The West. World Fest became a competitive International Film Festival in 1967 and presented its first edition in April 1968. It is the only International Film Festival in North America to be dedicated completely towards Independent Films, as it does not accept films from the major studios.

The Special Jury Awards are Grand Remi Nominees; they are the highest awards for creative excellence in each major category. Then come the Platinum, Gold, Silver and Bronze Remi Awards are 1st, 2nd, 3rd and 4th place in each sub-category.