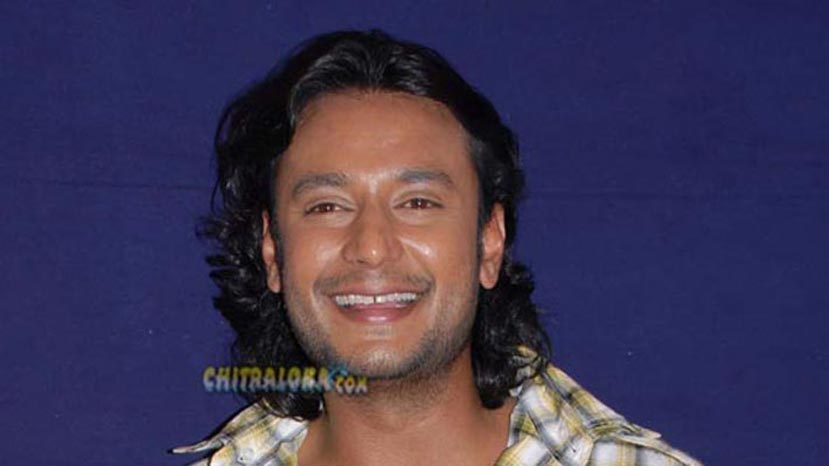 Bul Bul is the title which has been considered for Darshan's new film which will be produced by his brother Dinakar Toogudeepa along with M.D.Sreedhar and other technicians. Bangari Yaare Nee Bul Bul is the popular song of Darshan's super hit film Gaja.

The title suits the story of the film. We have tentatively titled as Bul Bul which has been agreed upon by all of us. But it has not been finalised yet, says M.D.Sridhar. This film is a remake of Telugu Hit