Yamuna Back To Acting 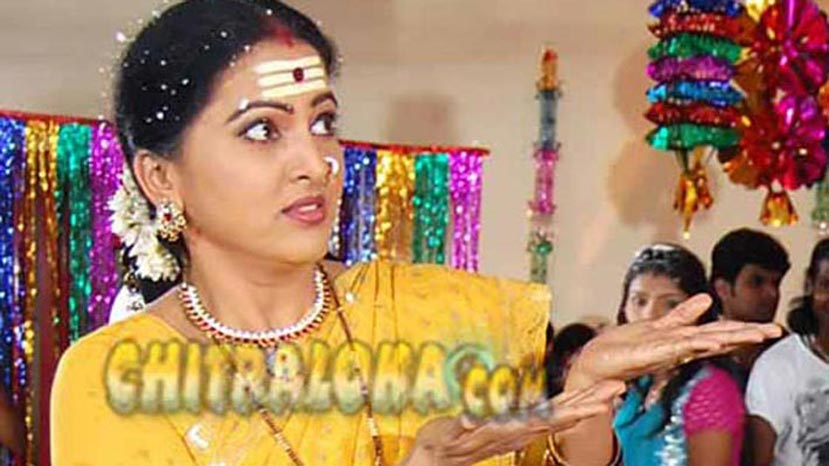 Actress Yamuna who made it to headlines and breaking news in the media platforms just a week ago is now shooting in Bengaluru for a Telugu film. The shooting is taking place in a wellknown theatre known for hosting many cultural programmes in Bengaluru. She is shooting for Kannada film producer SV Babu's Telugu untitled venture which is a remake of Kannada film Josh. Yamuna is playing the role of the mother of the hero in the film.

Many well known Kannada film artists are part of this Telugu film which will be later dubbed in Tamil. Veteran actor Srinath, Spoorthi, Praveen, Yati (Actor Jaggesh's son), Alok, Ravindranath, Kavitha, Vanishree, Dr. Krishna are some of the Kannada film artists who are being featured in this film, while Tamil film artists Livingston and Pandu are also playing special roles in the film.

Telugu fiml director and actor Bhimineni Sreenivasa Rao is playing another important role in the film.

Sidhdhu, the cousin of Telugu film industry's glam hero Prabhas is being introduced as the hero of this film. The film is being directed by Patnayak, who is incidentally the brother of Music director R.P.Patnayak.