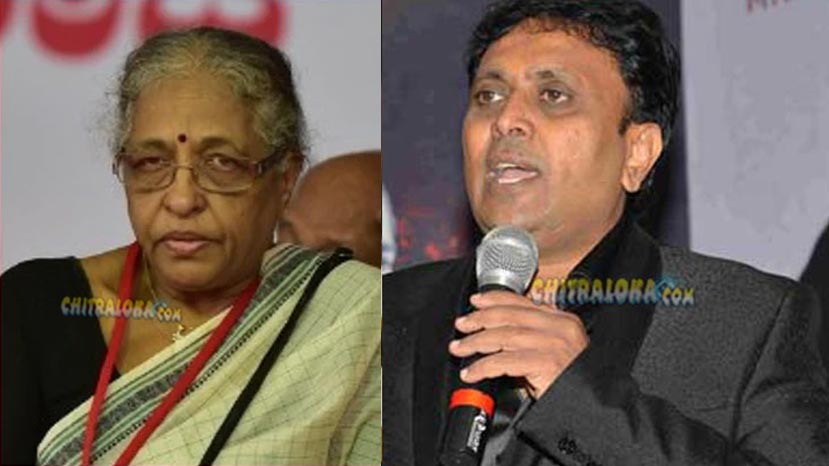 Indira Lankesh, mother of the deceased journalist Gauri Lankesh has sent a notice to director A M R Ramesh not to make a film on the late journalist and if the film is made, then a defamation case to the tune of Rs 10 crores will be filed on Ramesh.

However, Ramesh has said that he will do the film for sure. 'The issue is in public domain and everybody is independent to do a film. Right now I am just doing research and the police are still investigating the case, The film will start once the case is concluded' says Ramesh.