Prem And Vijay Raghavendra Come In Favor Of Prajwal And Diganth 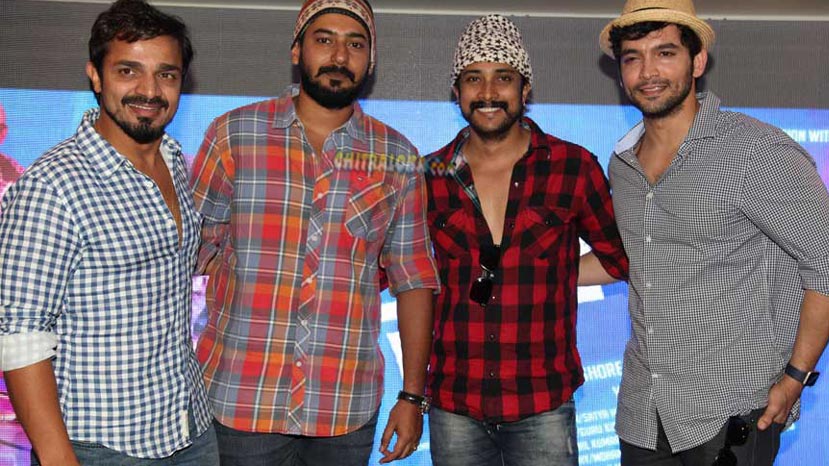 Actors 'Nenapirali' Prem and Vijay Raghavendra has come in favour of actors Prajwal and Diganth who were said to be involved in a drink and drive case in Bangalore.

Recently, an accident occurred near South End Circle in Bangalore and industrialist Adikeshavalu's grandson Vishnu was involved in the accident. There were rumors that Prajwal and Diganth were also with them. But both the actors reacted that the rumors are baseless and the two are away from the town for the shooting of their new films.

Now Prem and Vijay Raghavendra have come in their support and has requested particularly the news channels not to spread baseless rumours against the film fraternity. Both of them have shared a videos of them telling that Prajwal and Diganth are nowhere concerned with the accident and their names must not be involved in such incidents unnecessarily.