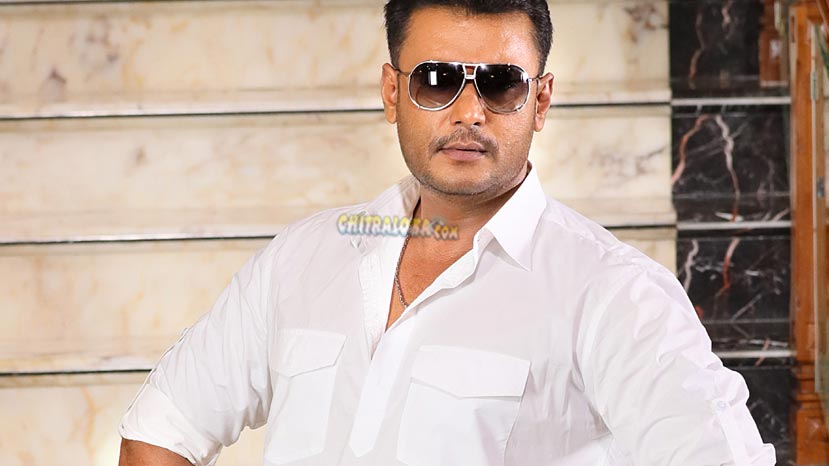 If everything had gone right, then the official trailer of Darshan starrer 'Tarak' directed by 'Milana' Prakash was supposed to release on Thursday evening. However, the trailer didn't release due to various reasons and the fans of Darshan is very much upset with Lahari Audio for not releasing the trailer as promised. The disappointed fans association and fans of Darshan were seen trolling regarding this.