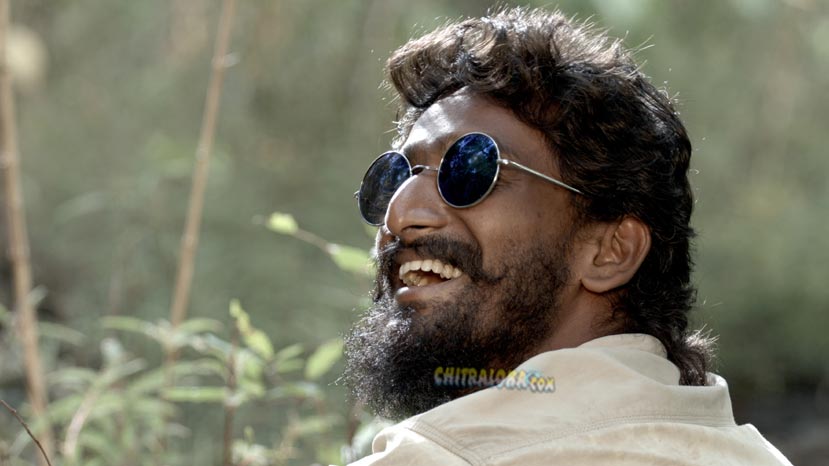 Aravind Kaushik's new film 'Huliraya' has got a an 'U' certificate without any cuts and the film is all set to release the film on the 6th of October. Pushkar Mallikarjun and Rakshith Shetty has acquired the distribution rights of the film and will be distributing the film across Karnataka.

Aravind Kaushik is introducing Balu Nagendra as a hero in 'Huliraya'. K N Nagesh Kogilu is the producer of the film. The film stars Divya, Navarasa Ramakrishna, Kuldeep and others in prominent roles. The film has Ravi as cameraman and Arjun Ramu is the music director of the film. Aravind Kaushik himself has written the story, screenplay and dialogues of the film.

Rakshith And Pushkar Bags The Rights Of Huliraya

Huliraya Gets 'U'; To Release In July