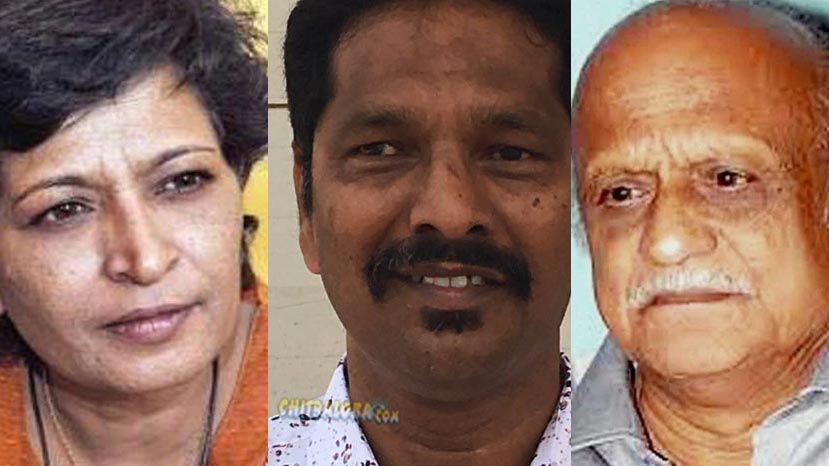 Producer Ramakrishna (Praveen) has come forward to produce a film on murders of Gauri Lankesh and MM Kalaburgi. The title has been registered. Prof MM Kalburgi was murdered two years ago while Gauri Lankesh was murdered recently. The assassination of Gauri Lankesh created national and international news. The killers are still not identified or found in both cases. Producer Praveen is making film on this subject.

Producer Praveen told Chitraloka 'Title has registered the titles with the Karnataka Film Chamber of Commerce. The script for the films are being finalised and shooting will be announced shortly.'