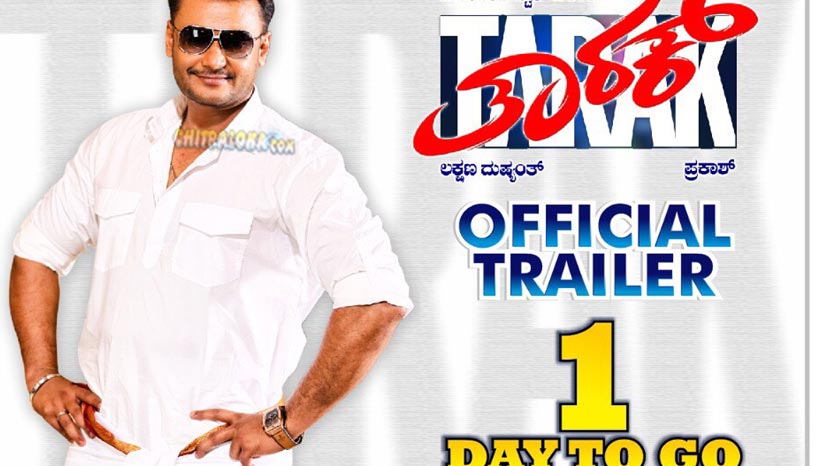 Darshan starrer 'Tarak' directed by 'Milana' Prakash is all set to release on the 29th of September. Meanwhile, the official trailer of the film will be releasing on 21st (Thursday) at six in the evening.