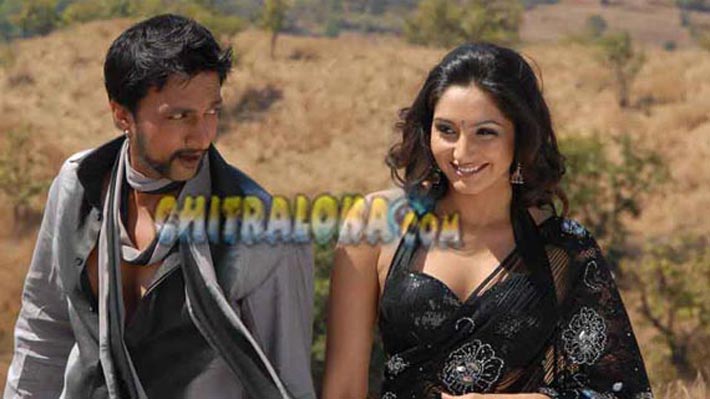 The Mono copy of Sudeep directed film Kempe Gowda produced by Shankare Gowda will be censored today evening or tomorrow. Then looking at the cuts and alterations suggested by censors, the final digital print will be taken on February 27 or 28.

Confirming that the first print will be ready on Wednesday, Sudeep in a SMS message has indicated that there has not been any problems for the release of the film on 3rd March. Meanwhile studio reports about the film is so strong that already the film has been offered fancy prices from the distributors. Already major distributor Basha has paid a whopping amount to secure the distribution rights of the film all around the state.