Motion poster of '8MM' On Thursday 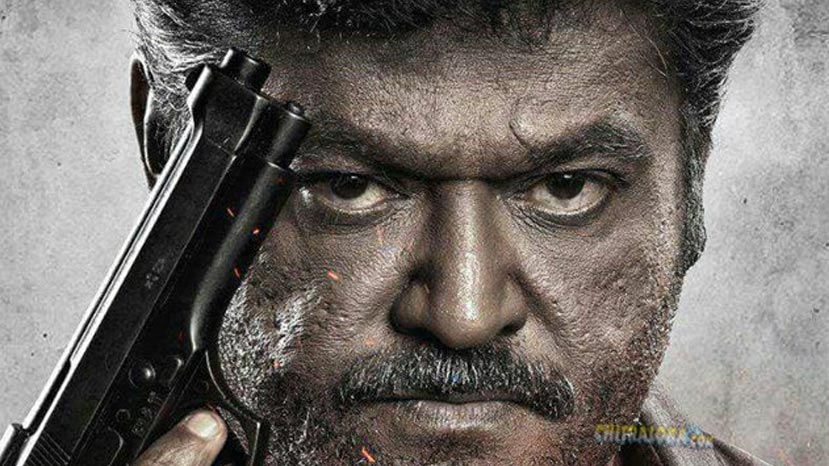 The film is being directed by debutante Harikrishhna and Narayan Swamy, Infant Pradeep and Saleem Shah are the producers of the film. Vincent is the cinematographer, while Judah-Sandy are the music directors.