Raju Kannada Medium Not To Release On September 29th 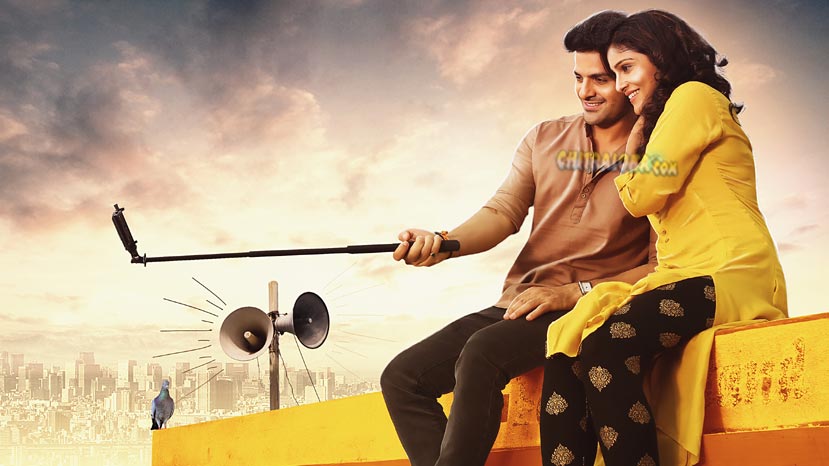 Gurunandan starrer 'Raju Kannada Medium' which has Sudeep in a very special role will not be releasing on the 29th of September. The team has decided to avoid clash and is looking for a new date for the film's release.

Earlier, there was a rumour that 'Raju Kannada Medium' will be releasing on 29th of September and the film will be clashing with Darshan's 'Tarak'. However, the makers don't have any intentions to release the film on that day and is looking for a further date to avoid competitions and complications.

'Raju Kannada Medium' film is being written and directed by Naresh Kumar who had earlier directed 'Ist Rank Raju'. Avantika Shetty, Angelina and Anusha are the heroines in this film. Kiran Ravindranath is the music director, while Shekhar Chandra is the cameraman.