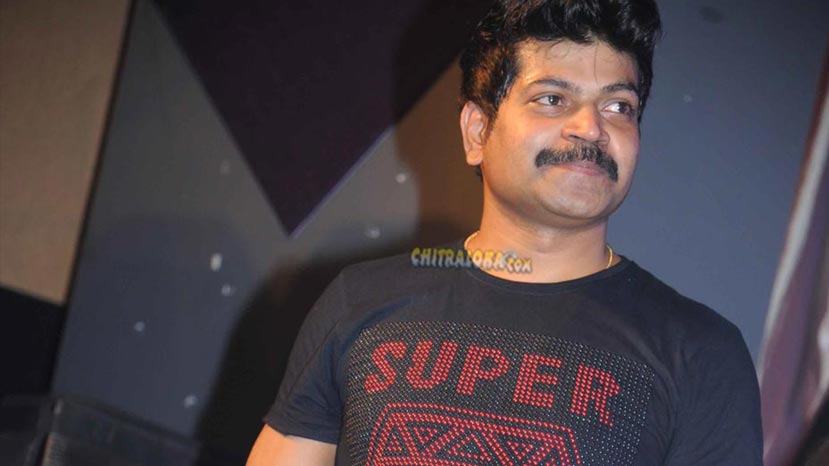 Actor Vinod Prabhakar's 'Crack' has been released to full houses last week. Now the actor has silently signed a new film which is tentatively titled as 'Rugged'.

'Rugged' is being written and directed by Mahesh Gowda who has worked as an associate director for Darshan's many films. Arun Kumar is the producer and Abhiman Roy is composing the music for the film. The film will be launched on October 13th.

Apart from that, Vinod will be acting in '786 - Hindustan Meri Jaan' to be directed by Omprakash Rao. Vinod is making special preparations for the film and the film is likely to be launched in the month of November.