Will Stick On To Bhavana - Yogi 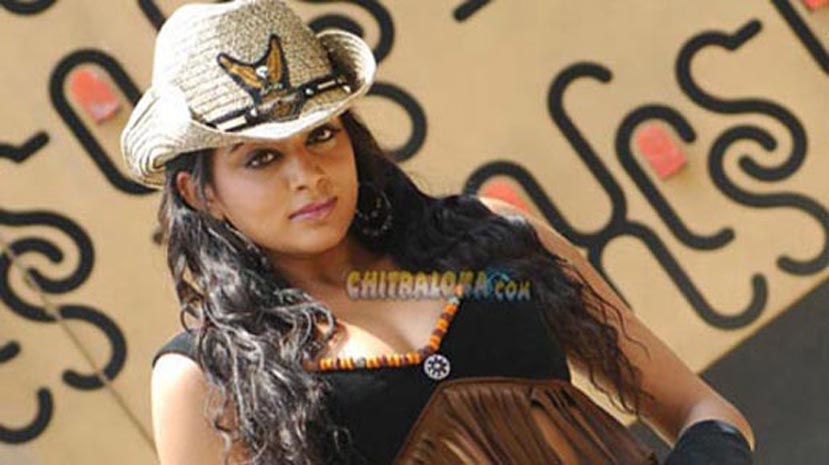 Yogi Dwarakish who is the executive producer of Produciton No. 47 which is yet to get the title as Vishnuvardhana as desired by the production unit and the film's lead actor Sudeep says that he will stick on to Bhavana who has recently signed a new Malayalam film Arabiyum Ottakavum P Madhavan Nayarum to be directed by Priyadharshan which has Mohan Lal in the lead.

Incidentally this film has Karnataka based actress Lakshmi Rai in the lead. "Yes, the dates for the film earlier given to Bhavana had to be changed because Sudeep was involved in completing Kempe Gowda. Bhavana has given dates to the Malayalam film from March 1. I know about these date problems but I will stick on to Bhavana and wait for the free dates she gives. I am sure that my shooting schedules will not be affected as I need Bhavana's dates for fourteen days which she can accommodate in the months of March and April' says Yogish.

Incidentally it is known that Bhavana who should have acted with Upendra in a new film to be directed by Malayalam film director Aneesh Varma has been replaced by Bengaluru girl Mamta Mohan Das who had earlier acted with Sudeep in the film Gooli.