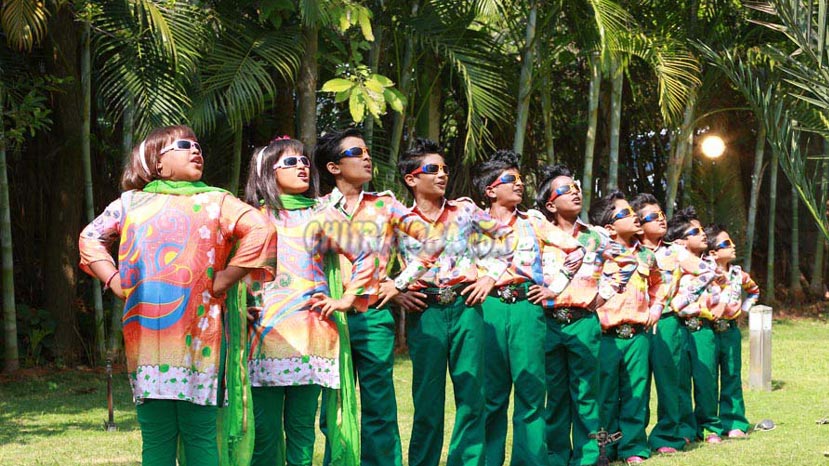 Children film 'Eleyaru Naavu Geleyaru' which stars 'Drama Juniors' was released on the first week of June. However, the film opened to a poor response from the audience and the film was withdrawn from theaters after one week. Now the film is all set to rerelease on September 29th during the season of Dasara.

'Eleyaru Naavu Geleyaru' is being written and produced by Nagaraj Gopal while, actor Vikram Suri has directed the film. Richard Louis has written the screenplay and dialogues for the film, while Anup Seelin is the music director. Ashok V Raman is the cinematographer.