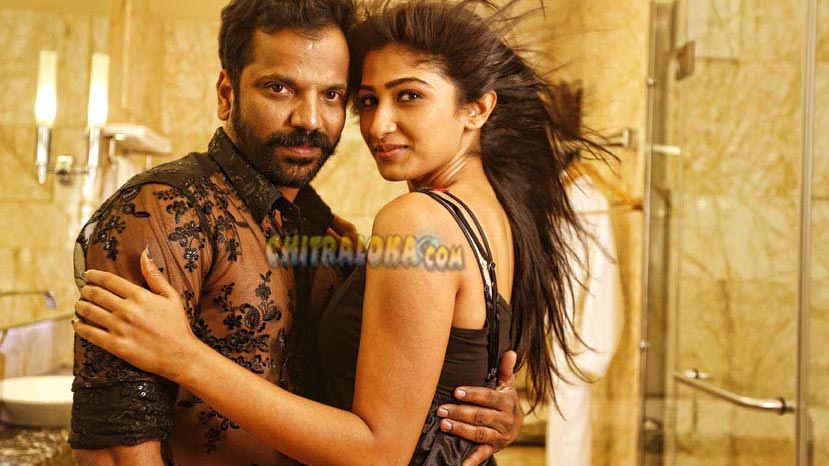 Neenasam starrer 'Tiger Galli' which is being written and directed by Ravi Srivatsa is already censored with an 'A' certificate to film. The film was supposed to release in September. But now the film has been postponed to October. The film is likely to be released in the third week of October.