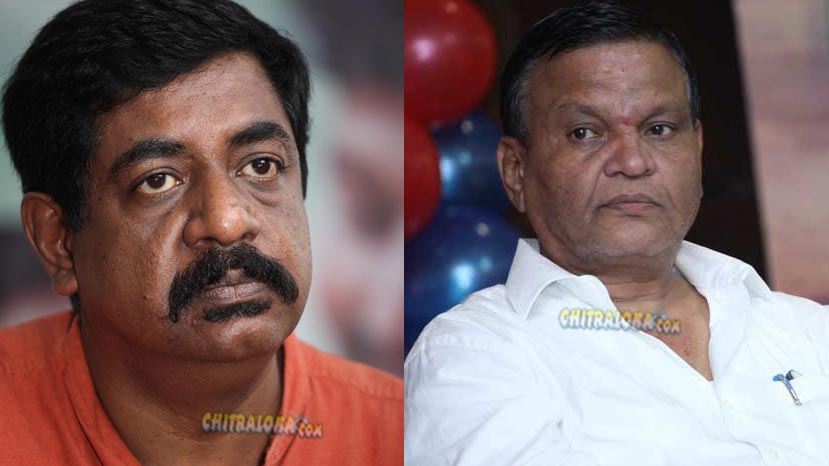 Director Yograj Bhat has written to concerned authorities that the producer of Danakayonu Kanakapura Srinivas has withheld the payment pending to him and other persons who have worked for the film. This was promised to be paid before the release of the film Bharjari but it has not been done. This complaint has put a question mark on the release of the new film Bharjari next week. Yograj Bhat has alleged that the tax free certificate of the film has not been signed by the concerned authorities but even then the producer's share of the box office collection has been withdrawn from theatres by the producers. He has said that he does not know if it is legal and proper but the authorities should look into it. He has said that the producer owes him Rs 24.5 lakh in arrears.

Yograj Bhat has pleaded with the authorities and the Karnataka Film Chamber of Commerce to force the producer to pay the dues to him and the other technicians including cinematographer Sugnan. Danakayonu released in October last year and had a decent run at the box office. The problems between the producer on the one side and the director and other technicians had not come out in the open till now.

After Yograj Bhat's complaint the Information Department has replied that the producer has not applied for the 100 per cent tax exemption certificate. Now it is surprising if the producer has indeed managed to take his share of the box office collection without the certificate in hand. If he has managed to as Bhat alleges it would be a major wrong and the producer will be in trouble.