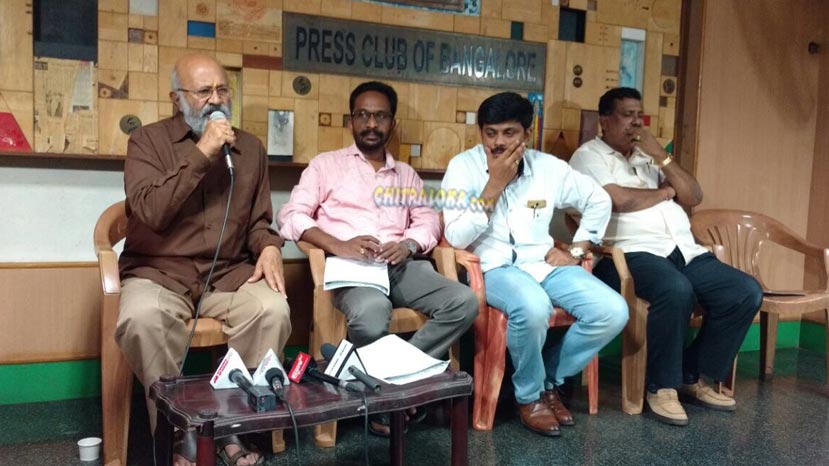 A day-long festival to celebrate the life and works of Dr Vishnuvardhan will be held in New Delhi on August 28. The official announcement of the festival and the scheduled programmes was made today in Bengaluru. The Dr Vishnu Sena Samiti is organising the event in association with Karnataka Sangha, New Delhi, Kannada and Culture Department and the Karnataka Chalanachitra Academy.

The programmes start at 6 am on August 28 and continue till midnight. Nearly 600 people including artistes will go from Karnataka to New Delhi to participate in the event. Samiti president Veerakaputra Sinivas is the brain and strength behind the national festival. This is the first of its kind national festival being organised for any film star. Even eight years after his death, Vishnuvardhan continues to inspire.

Apart from Karnataka and other parts of India, several dignitaries from across the world are participating in the festival. The programmes in the festival include the unveiling of a statue of Vishnuvardhan, showcase of his films, seminars on his contribution to Kannada culture, a photo exhibition, entertainment programmes and felicitation of people involved in public service and giving away of the award constituted in Vishnuvardhan's name.

Sandalwood lyricist Dr Nagendra Prasad has written a song for the occassion which will be unveiled at the funciton. Dr Vishnuvardhan National Award will be conferred on senior actor Shivaram. A book, Shimavalokana, on the cultural contribution of Vishnuvardhan's films will be released.

The various programmes are organised at the Karnataka Sangha building which is near the Sir M Vishvesvaraya Metro station, New Delhi.