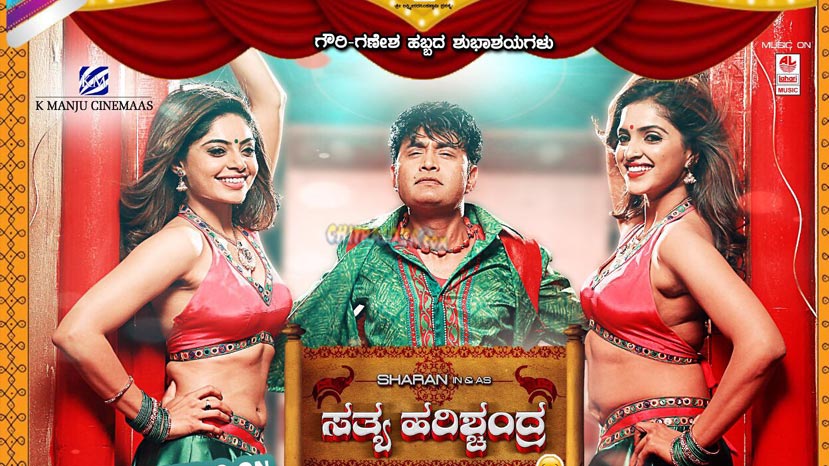 Sharan's new film 'Satya Harischandra' being directed by Dayal Padmanabhan and produced by K Manju is all set to be released in the month of September. Meanwhile, the songs of the film will be released on 24th of August.

Yes, the trailer and the audio of the film has been scheduled for a 24th August release. Arjun Janya is the music composer.

'Satya Harishchandra' stars Sharan along with Chikkanna, Sanchita Padukone, Bhavana Rao and others in prominent roles. Sri Swamiji has written the story and screenplay of the film, while Raghu Samarth is in charge of the dialogues. Faizal Ali is the cameraman.