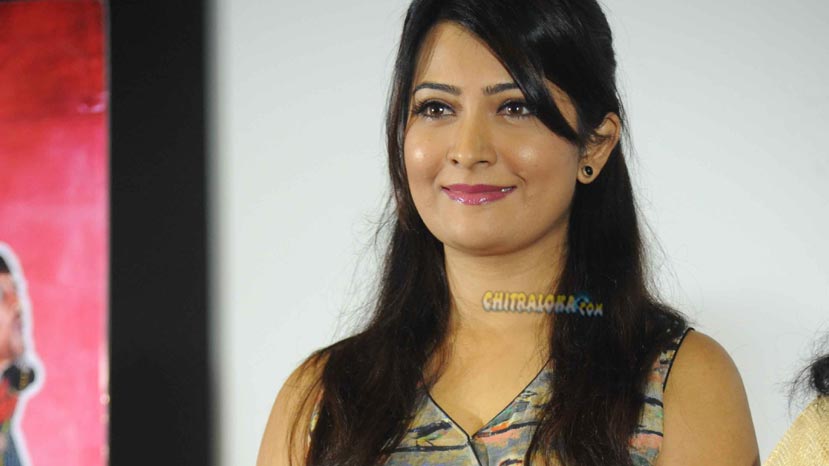 Actress Radhika Pandith has said that it was her conscious decision to take a break from acting after her marriage with Yash.

Actress Radhika Pandith had come to release the songs of Vinaya Prasad's debut directorial 'Lakshmi Narayanara Prapanchane Bere' at Chamundeshwari Studio in Bangalore on Saturday. After the release, Radhika spoke to media persons about her decision.

'I have been getting offers all the while. But I had taken a conscious decision not to work for a few months after marriage because I didn't want to miss the marriage life. So, I had taken a break from acting and it was only last month that I decided to act in a new film because I found the script very interesting. The film is being produced by Rockline Venkatesh and directed by Priya who had worked with Maniratnam. The film will be going on floors next month' said Radhika Pandith.