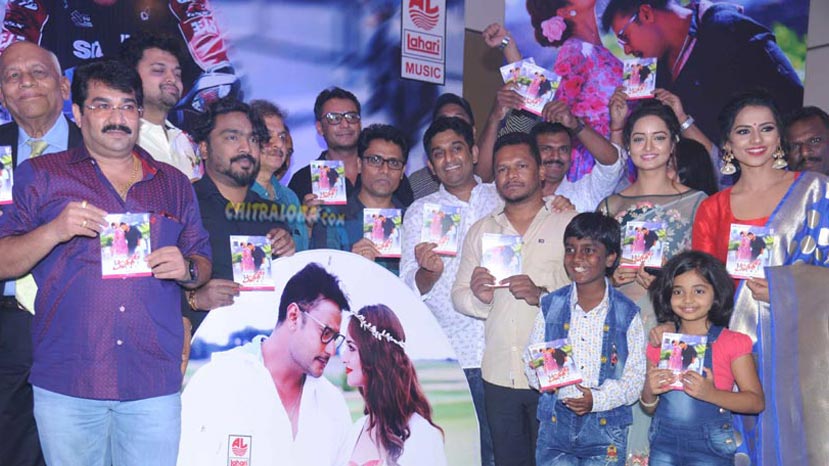 The songs of Darshan starrer 'Tarak' composed by Arjun Janya was released on Thursday night in Bangalore. Darshan, Devaraj, Kumar Bangarappa, S A Chinnegowda, S A Govindaraj and others were present at the occasion.

The shooting for 'Tarak' started earlier this year and the shooting concluded a month back and the film is in post-production stage now. The shooting for the film was held in Bangalore, Mysore, Malayasia, Switzerland and other places.