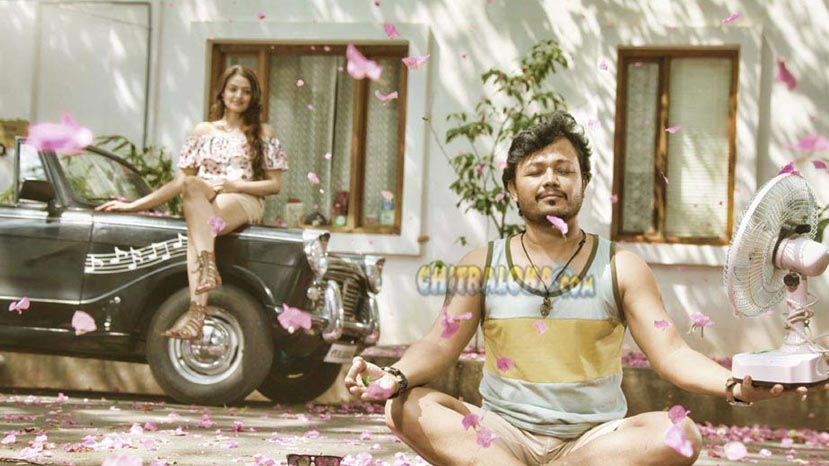 Yogaraj Bhatt directed movie Mugulu Nage has been censored with clean U Certificate and the movie is releasing on September 1st.

Yogaraj Bhatt himself has written the story, screenplay and dialogues of 'Mugulunage'. Sugnan is the cameraman, while V Harikrishna is the music director. The film is being produced by Syed Salam.