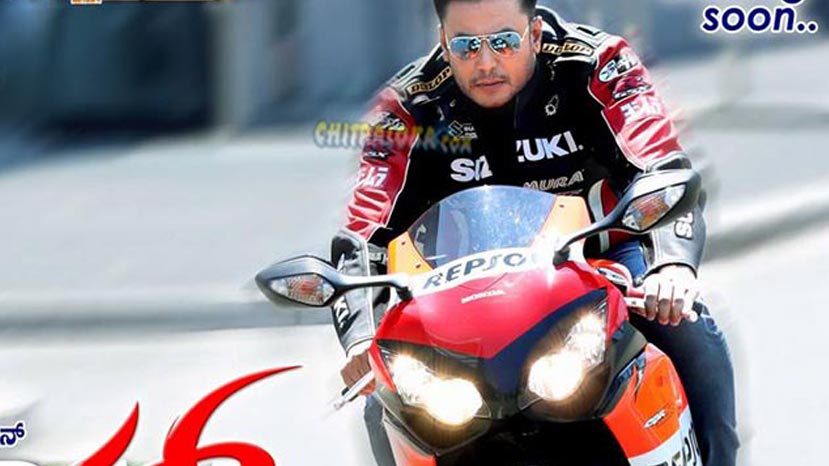 The songs of Darshan starrer 'Tarak' is all set to be released on 17th of August in Bangalore. Lahari Audio has bagged the audio rights of the film.

The shooting for 'Tarak' started earlier this year and the shooting concluded a month back and the film is in post-production stage now. The shooting for the film was held in Bangalore, Mysore, Malayasia, Switzerland and other places.